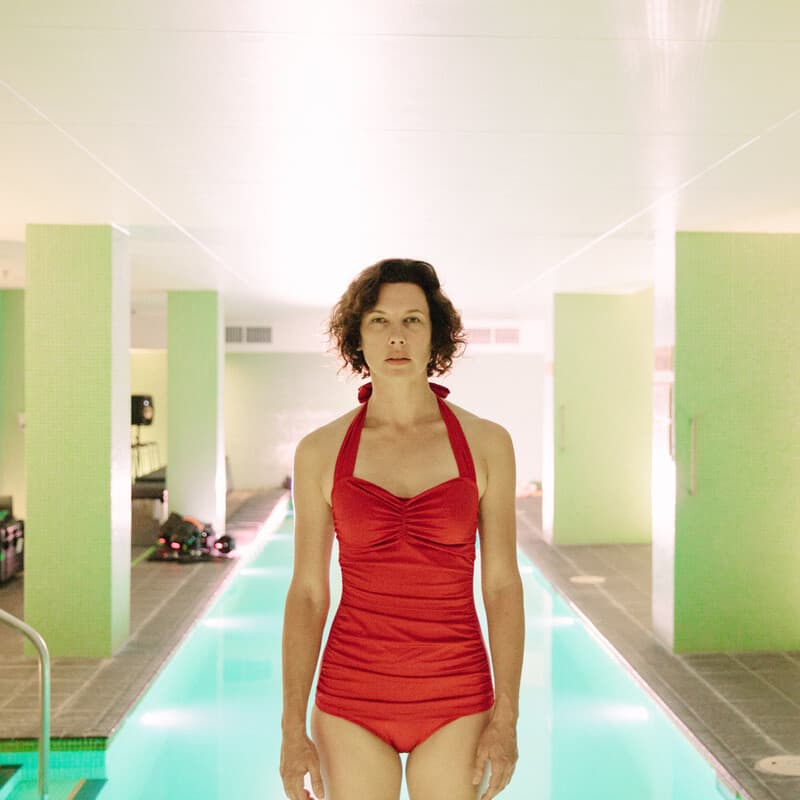 F for Fringe (Award) and Feminist

Our Participant Services team and Simon, our Creative Director, have been jet setting around, seeing some amazing work in Perth, Adelaide, Sydney, New Zealand and Edinburgh Fringe Festivals (it’s a hard life, we know!). Some of the work was so jaw-droppingly good, they have decided to bring them to Melbourne Fringe 2018 as part of our Touring Award program. This incredible cohort of artists will be presenting strong, feminist work at the Festival this year and we have some absolute crackers. And the Melbourne Fringe Touring Award(s) go to…

Whilst we have been busy travelling to see new work, some of our Fringe artists have been travelling all over the world presenting their work at partner festivals. The Travelling Sisters send their hello from New Zealand Fringe, and Cactus and The Mime and How to Kill the Queen of Pop have been absolutely smashing it at Fringe World at Perth. Plus we can’t wait to see a whole host of Fringe artists performing at this year’s Melbourne International Comedy Festival.