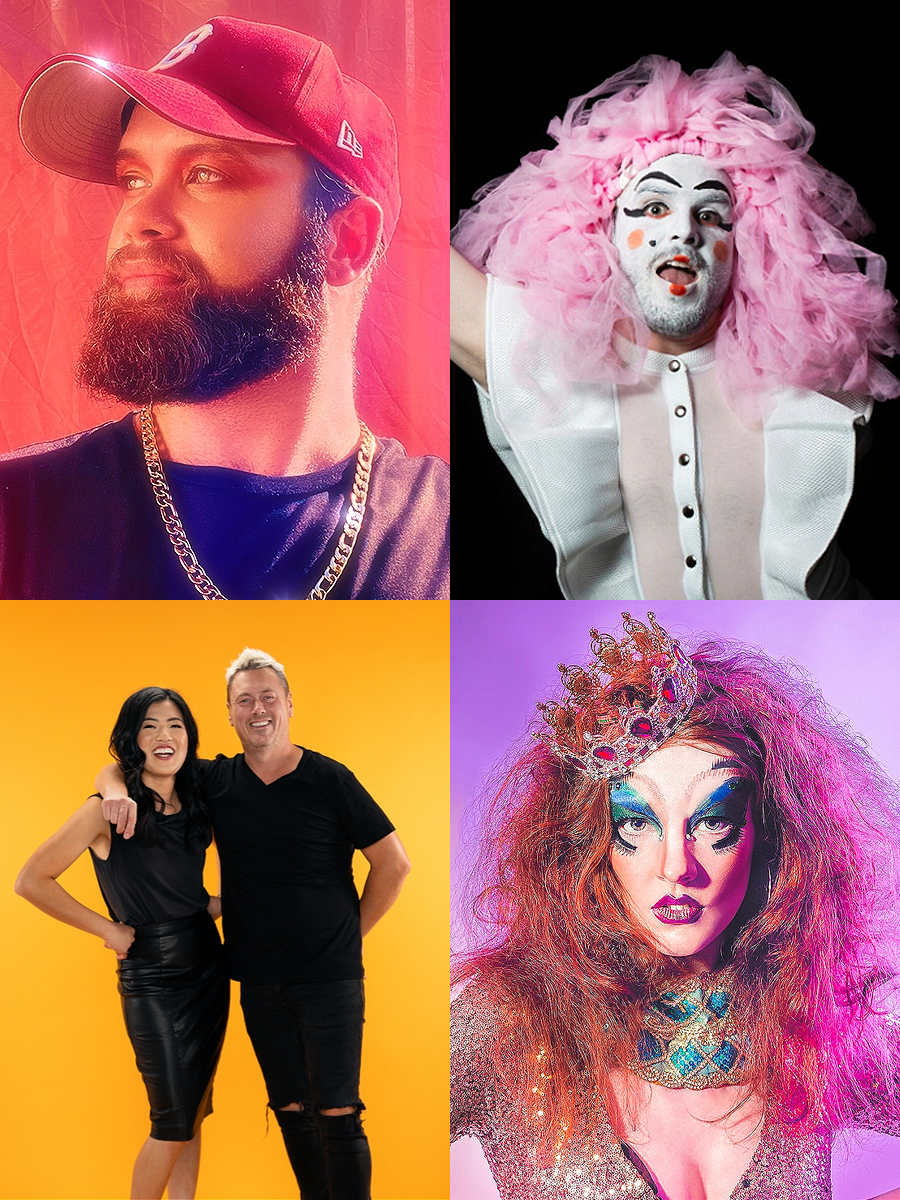 Festival City: A run down of the Fringiest acts at MICF, YIRRAMBOI and Midsumma

Melbourne’s lighting up with a bunch of our (second) favourite festivals! The Melbourne International Comedy Festival has kicked off, and YIRRAMBOI and Midsumma have just announced their programs. We’ve got events in Fringe Common Rooms across all these festivals – take a look here. We’ve pulled together a list of some of the Fringiest acts these fests have to offer, so have a read, buy some tix and support Melbourne’s artists!

MICF is coming to Common Rooms! They’re running rooms all over Trades Hall, including Common Rooms’ beautiful ballroom, with Fringe regulars like Kit Richards, Completely Improvised Shakespeare and more. Check out everything that’s on at Trades Hall, and we’ll see you there (we’ll be the ones pouring the drinks!)

Plus, here’s a list of some other must-sees at MICF. How do we know? These hilarious legends are Melbourne Fringe regulars, award winners and nominees.

The YIRRAMBOI program is out and it’s stacked with truly phenomenal First Nations art. You can catch free and low cost events all over the city in May – browse the full program here. We picked out a few Fringe-related events below to get you started on your ticket-booking journey.

Fringe Common Rooms is popping off this April and May with some of the best queer events around town, as part of Midsumma Festival. The events below are the ones within our (beautifully curtain-draped) four walls, but there’s excellent queer art all over town – check out the full program here and play a game of “spot the Fringe artist”.