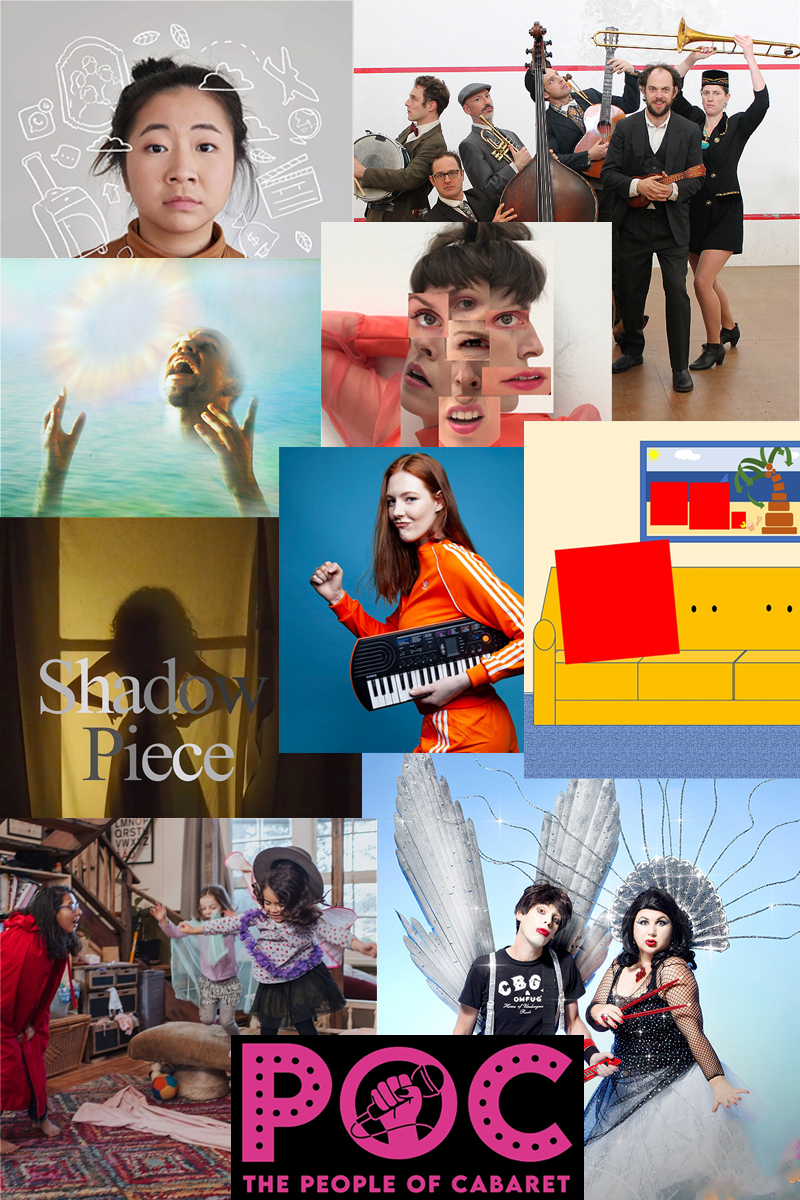 Melbourne Fringe’s sector leadership during the pandemic has been recognised at the 2021 Green Room Awards, with the organisation and affiliated artists taking home nine awards – more accolades than any other arts organisation. This includes a special honour, the Making the Impossible Possible in 2020 Award, bestowed to Melbourne Fringe by the Contemporary & Experimental Performance and Independent Theatre Panels in recognition of an extraordinary achievement in presenting the 2020 Melbourne Fringe Festival.

Melbourne Fringe artists Cheryl Ho (落叶归根 Luò yè guī gēn Getting Home), Lou Wall (Lousical the Musical) both received multiple awards for their work in the 2020 Melbourne Fringe Festival, underscoring the triumph of theatre makers who created work in a time of continued challenge to the community. The winners were announced from 29 Melbourne Fringe nominees.

Melbourne Fringe Creative Director and CEO, Simon Abrahams commented 2020 was an exceptional year in the face of adversity for Melbourne Fringe and the independent artists more broadly.

“Creating Melbourne Fringe in the middle of a pandemic was truly the most extraordinary, impossible thing. Recognition from our peers that this work has resonated means the world. We’re incredibly honoured to receive this special award and send our congratulations to all independent artists who have been recognised for their Melbourne Fringe productions,” said Abrahams.

“We thank the Green Room Awards Association for recognising the hard work of the Melbourne Fringe staff and the independent artists we support. This work of pushing the limits of what a festival could be and delivering boundary pushing art in a time of crisis could only happen through extreme resilience, passion and constant re-planning and un-producing.”

Acknowledging the extenuating circumstances in 2020, The Contemporary and Experimental Performance panel chose not to award singular works in the Contemporary and Experimental Performance category. Instead, creating a list of finalists – believing it was the best possible expression of a year of constant recalibration and survival. Of the 27 listed finalists Melbourne Fringe presented six of the works.

The awards recognised a number of works shown at 2020 Melbourne Fringe Festival in the list of nominees including: Lousical the Musical by Lou Wall (Nominated for Outstanding Achievement, Writing & Best Production in the Cabaret category), 落叶归根 Luò yè guī gēn Getting Home by Cheryl Ho, Rachel Lee, Vanessa Bong and Brooke Lee (Nominated for Writing, Design, Performer, Digital Realisation and Production in the Independent Theatre category) and Melbourne Fringe’s own Club Fringe at Home: Fringe O Vision event which was streamed live via Zoom during the Festival last November.

The Green Room Awards are Melbourne’s premier peer-presented, performing arts industry awards recognising the contributions of all people who contribute to the city’s theatre industry, in all its facets.

The full list of nominated Melbourne Fringe Festival works with highlighted winners are detailed below by category:

The People of Cabaret Variety Spectacular

Telia Neville – What Would John Hughes Do?