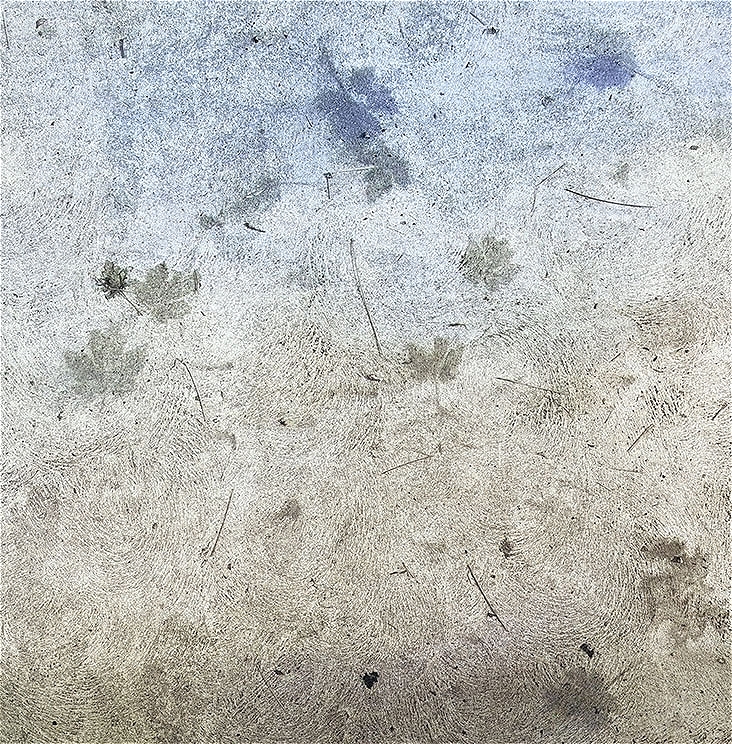 “There was a time, a brief time, when whatever lived seemed sacred. The blades of grass, the insect on the back of your hand, that bird, the last bird you’d ever see, passing overhead.”

Writer’s Note
This piece was written as uncontrollable fires decimated the east coast of Australia; when I stepped out of my front door in the western suburbs of Melbourne, the stink of smoke hung in the air and the sky was slate grey.

What had been foretold had come to pass. What could have been done had not been done. All futures had been abandoned and all the past denied. We lived in that kind of country.

This piece was written when it felt useless to write anything.

And yet I imagined these voices, this imagined future, this end.

I hope that I’m wrong.

I want to thank the Copyright Agency for the Create Grant that allowed me to write this piece, and also Stephen Armstrong for his generous, ongoing, support.

I gratefully acknowledge Beng Oh and the cast and crew for their commitment and generosity during a difficult time for everyone who works in the performing arts.

"Daniel Keene is the most important Australian playwright in the transition between the twentieth and twenty-first centuries... Keene’s short plays are classic in the formal sense of the word: they distil great emotions and large social contexts into simple and profoundly moving pieces driven by the passions and longings of characters who on the surface can scarcely say what it is they want... they are works of huge resonance... "