Truth to Power Café A profound theatrical reflection on loss, hope and resistance. 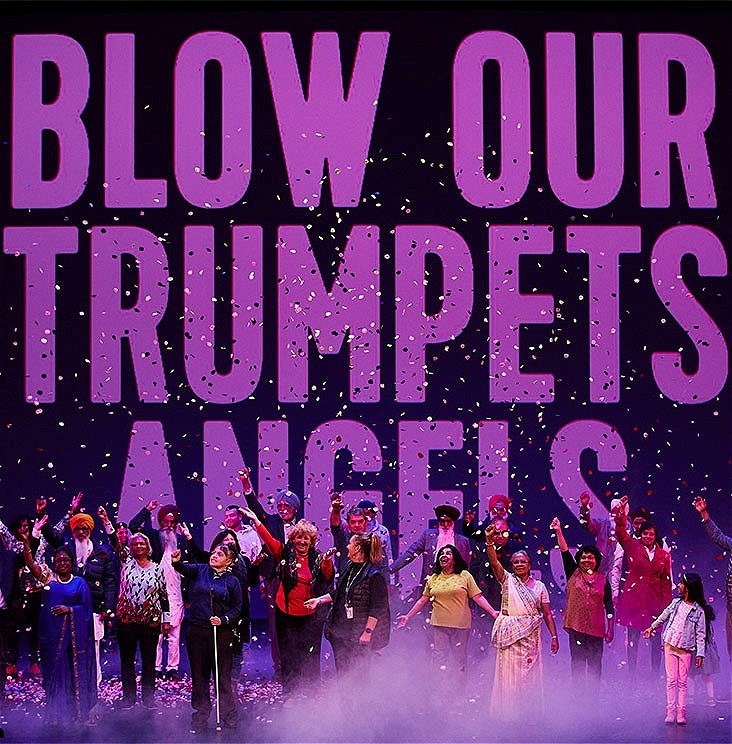 Truth to Power Café A profound theatrical reflection on loss, hope and resistance.

Shot live on location at Conway Hall London and Bunjil Place Narre Warren, the event is a unique meditation on time, place and community as participants from Bunurong and Wurundjeri lands speak passionately from the truth of their lived experience in response to the question ‘who has power over you and what do you want to say to them?’

Speaking truth to power is a non-violent means of conflict resolution, the origins of which lie in the anti-war movement. In our era of post-truth, speaking truth to power is widely accepted to mean saying something to those in positions of trust who don’t want to hear it. Is it to your parents, a sibling, politician, neighbour, banker, religious leader or simply your best friend? It's time to tell them the truth before it's too late.

Truth to Power Café is inspired by the political and philosophical beliefs of Nobel prize-winning playwright Harold Pinter and his Hackney Gang. For sixty years the Gang maintained their belief in an independent media and speaking truth to power.

“The revolutionary potential of theatre at its simplest and most direct” - Lyn Gardner, Guardian

“Compelling and cathartic... dignified and passionate... the essence of live performance” - The Queer Review

“A haunting, lyrical mediation on personal power, family and identity” - The Stage

This on demand digital event takes place on an external website.