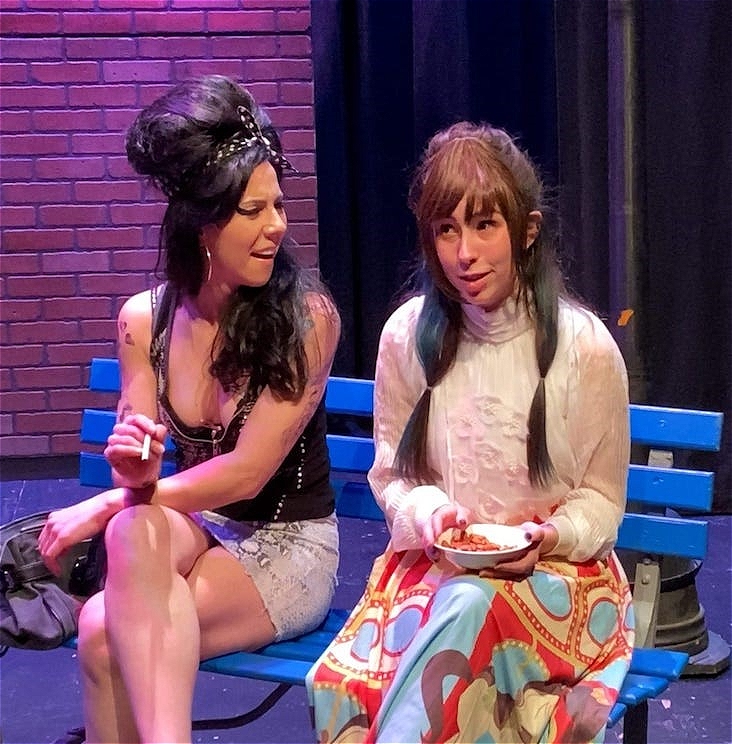 Consisting of 3 short plays, we take the audience on a journey of emotions ranging from fear & hate to delight & joy. Our video production is fully staged and it is also available in an open captioned version for the hearing impaired.

Seeking Dignity (Drama)-Darnell puts out a controversial ad online, a mysterious girl appears at his door claiming to offer him what he desires. As her plan unfolds, will he truly want what he has been looking for?

Close to Black (Ethereal)-Two young women meet as strangers, realize they have common talents & struggles, and must now help each other take the terrifying steps towards peace.

Tango-ed Web (Comedy)- They say we dance through life, some unlikely friends in the jungle are about to tap, sashay, and waltz out of a sticky situation!