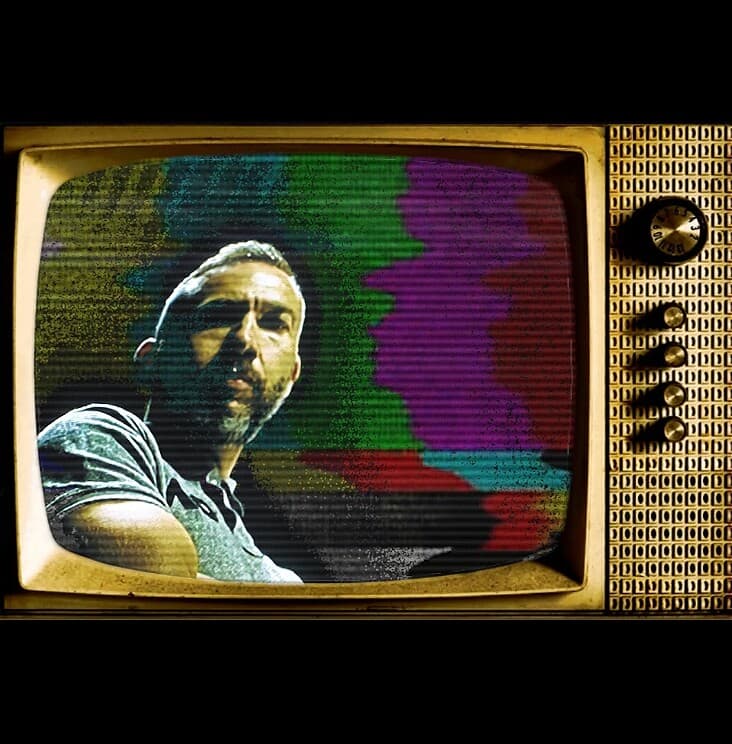 A collision of Rave, Rock, Soul and Pop mashed up to celebrate all aspects of club culture that will have you rocking the dancefloor and rolling in the aisles.

From a residency at Carl Cox’s night in Brighton to Big Day Out and everywhere in between, Tony King’s latest endeavour is a celebration of music and club culture brought to life with the energy of one of his raucous DJ Sets.

Performed live on four decks and a video mixer the Video Disco is a collision of beats and video that’s guaranteed to get the dancefloor popping!

This event is eligible for 25% off full price Fringe Dweller tickets. Just add the tickets that you want then login at checkout and you'll get the cheapest tickets. If you're not a member yet, simply add a membership to your cart and you'll be able to access Fringe Dweller prices straight away.