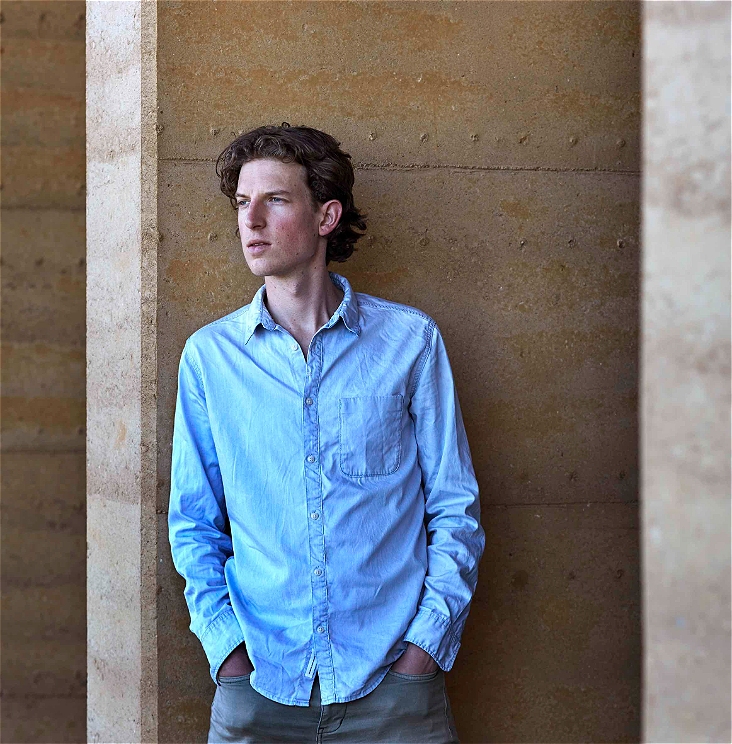 This event is part of the following programs
Signature Events Program

Get inside the sonic mind of artist and composer, Matthias Schack-Arnott, as he talks Groundswell.

With Simon Abrahams (Creative Director and CEO of Melbourne Fringe) hosting the conversation, audiences will get a chance to hear about the inception of Matthias’ project, Groundswell - a large scale participatory sound installation and public sculpture that the citizens of Melbourne will take part in. Together talk about the inspiration behind the work, developing an audience-led experience and the creative process.

This conversation was recorded during the Melbourne Fringe Festival in 2020.

Artists in Conversation is supported by the Sir Zelman Cowen School of Music and Performance, Monash University.

Groundswell is commissioned and Co-Produced by Melbourne Fringe and Sydney Festival with support from the Naomi Milgrom Foundation and the Besen Family Foundation. This project is supported by Monica Lim and Konfir Kabo and presented with the generous donation of an anonymous Friend of Fringe.