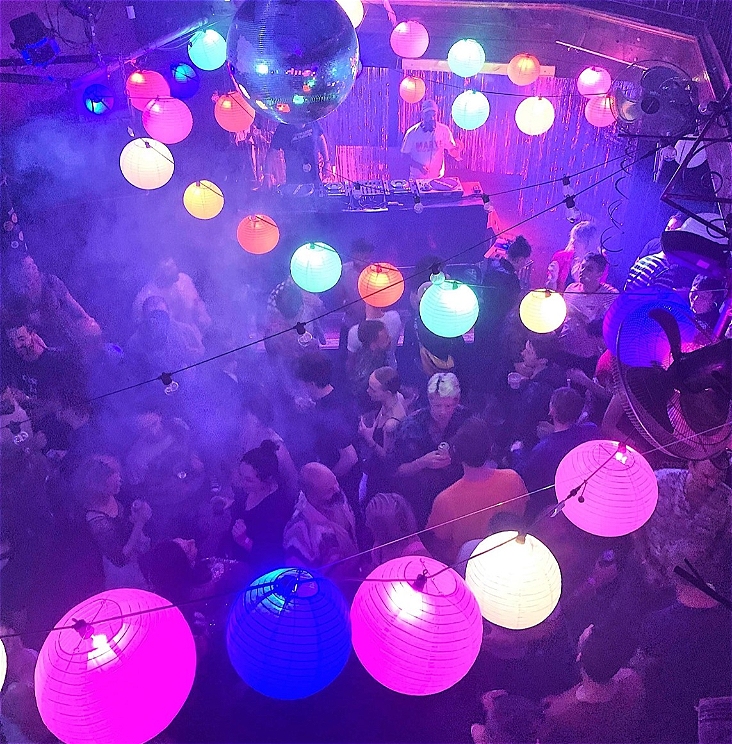 It's time to get your democracy sausage out as MARY! – Melbourne’s favourite gay-ass disco for every body – hits the campaign trail. During these unprecedented times, you can count on MARY! to stand up for all you decidedly un-ordinary mortals.

On Saturday 4 June all the true disco believers can bask a musical manifesto by DJ’s the Sugar Plump Fairy, Mr Weir and special guest Mz Rizk. MARY! looks forward to seeing all you fabulous queer folks at Fringe Common Rooms in Melbourne's iconic Trades Hall for a fair shake of the sausage bottle and the odd bit of pork-barrelling.

Your make up is terrible...