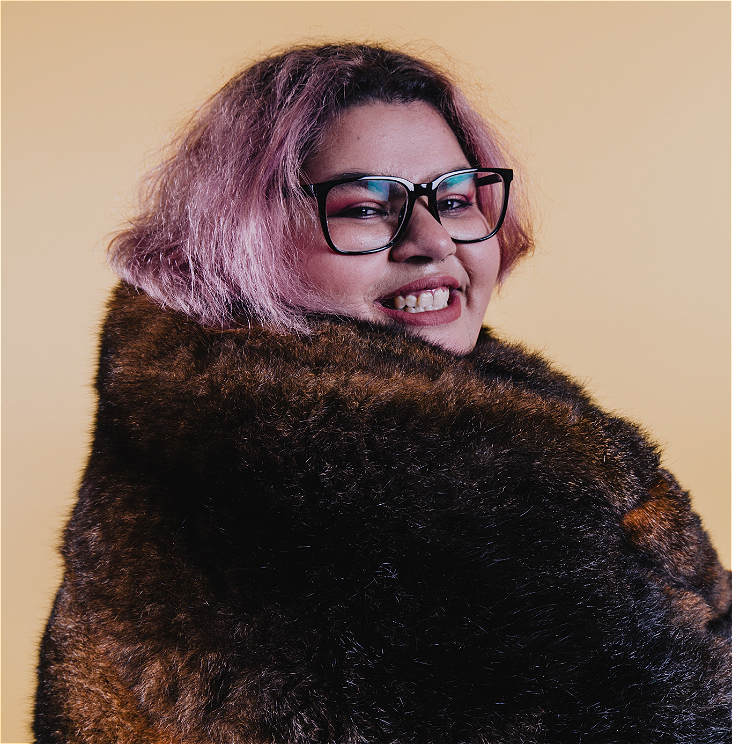 When All Is Said And Done