HONCHO DISKO Melbourne – RED FOR FILTH Your make up is terrible... 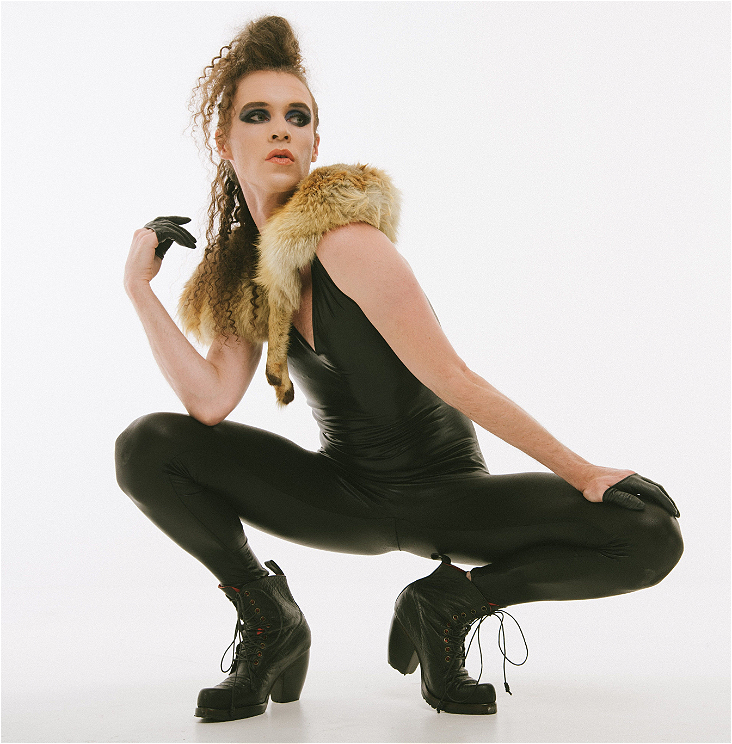 HONCHO DISKO Melbourne – RED FOR FILTH Your make up is terrible...

Birthed as a weekly party in Melbourne before spawning a monthly art club night in Sydney, Honcho Disko is a masterclass in underground disco partying. Featuring all the filmic dancefloor trimmings you need, nightclub lighting, throbbing sound system, PLUS intermittent drag shows and subversive performances. Honcho, we're known for our iridescent self-expression, unbridled creativity and seriously good times, with this safe LGBTQIA+ party space guaranteed to give you a night of revelry to remember!

Note – Self/Creative expression in looks is encouraged – appropriation is not – other people’s culture is not your inspiration, Alaska Thunderf*ck is.

This month at the HONCH!!

With your DISKO fuelled DJ’s:

Hosted by the Beastie:

HONCHO DISKO would like to acknowledge that our event takes place on the land of the Wurundjeri people of the Kulin Nation. We pay our respects to Elders past, present and emerging and acknowledge that sovereignty was never ceded.

A (highly democratic) gay ass disco for every body