Fresh Mint A night celebrating music from Artists of Colour! 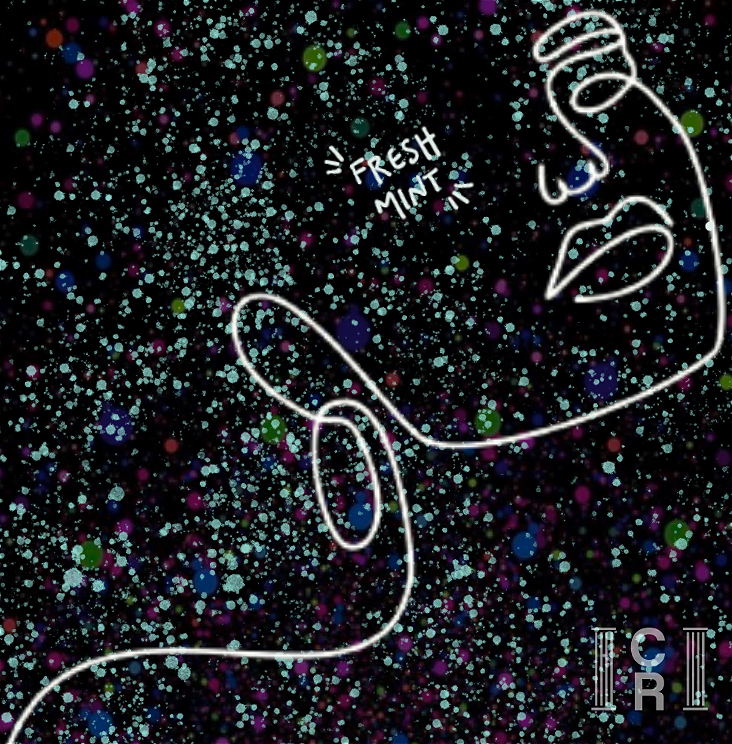 Fresh Mint A night celebrating music from Artists of Colour!

“Mint is a tasty, versatile herb that can spice up a fruit salad, lamb or fish dish, or even a glass of iced tea or a cocktail. Mint comes in many different varieties, each of which is easy to maintain and lasts for many years if cared for properly."

For One Night Only, the Fringe Common Rooms presents Fresh Mint, a celebration of music and colour featuring Squid The Kid, Françoistunes, Priscilla Stanley, and Jhm live in concert.

Squid the Kid
Squid The Kid is solidifying his name as one of South East Melbourne’s rising stars. Fresh off being named as a finalist for the ‘Vans Musicians Wanted’ competition, Squid The Kid rips through funky beats with slick flows, inspired by the sounds of Tyler, The Creator, Mac Miller and Anderson.Paak.

Jhm
Singer-songwriter and producer Jessie Hillel takes on her alter ago as Jhm. Fresh off winning Federation Square's 'Fed Live' music competition and releasing her latest single 'Santorini' with Push Records, 2022 sees Jhm making her place known with a sound inspired by the likes of Griff, Tkay Maidza, and Solange.

Françoistunes
Zimbabwean-born Melbourne artist/producer Françoistunes is leading a new wave of artists who are pushing the boundaries of contemporary Australian hip-hop, mixing soulful tones and hard hitting hip-hop with a pop sensibility. Having shared the stage with the likes of Illy, Ruel and Alice Ivy, 2022 sees Françoistunes return with the release of his single “Soyouknow” which premiered to a sold-out show at The Workers Club in Fitzroy - the year is looking bright.

Karaoke at its queerest!

Of the Land on Which We Meet

We are not the first, nor will we be the last to walk on this land.