DIRT by Angus Cameron – CANCELLED A Russian and an Australian walk into a bar. Neither are who they say they are. 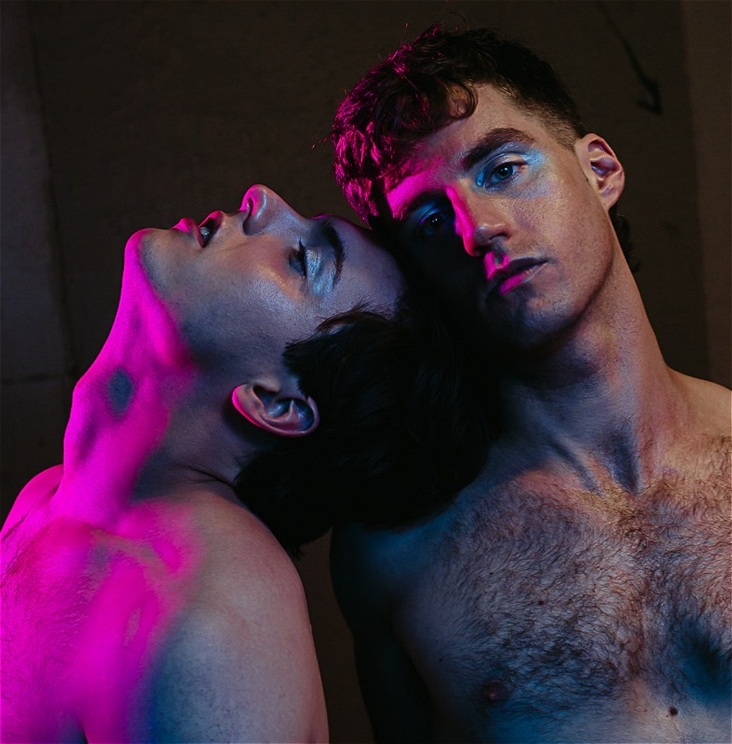 DIRT by Angus Cameron – CANCELLED A Russian and an Australian walk into a bar. Neither are who they say they are.

The Victorian premiere of this smash-hit queer thriller, presented by and starring Wil King (ABC/Netflix's Why Are You Like This, Strangers in Between) and their real-life partner, award-winner Patrick Livesey (The Boy, George, Gone Girls), DIRT traverses the compelling course of one night where two people meet, drink, and party in modern-day Moscow. Both need something from the other, both have something to hide.

Written by Angus Cameron and directed by Bronwen Coleman (The Actors Studio, NYC), DIRT is a thrilling and seductive exploration of sexuality, solidarity and persecution that won four awards at the 2021 Adelaide Fringe Festival and earned a dozen five-star reviews.

$1 from every ticket sold for this season of DIRT will also be donated to the Russian LGBT Network and the Moscow Community Center for LGBT+ Initiatives; organisations promoting equal rights and respect for human dignity throughout Russia.

This season is proudly supported by the City of Stonnington and is amplified by Melbourne Fringe’s Cash for Creatives program. 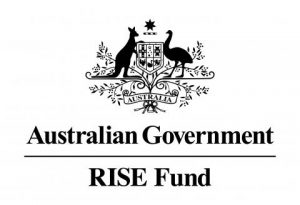 "A gripping drama... leave the theatre with a different sense of worldliness." - The Advertiser
"An edge-of-the-seat experience, wonderfully written and expertly performed. Bravo" - The Barefoot Review
"If you are looking for a good thriller, turn off Netflix and take your friends" - The Clothesline
"An intense thriller that delivers on all fronts, DIRT is a must see" - On The House
"Occasionally, 60 minutes can change your life, and for me, Patrick Livesey’s production of Dirt is an example of how fine theatre can showcase and educate about human rights issues in a subtle, compelling way." - Stage Whispers
"One of the Fringes most powerful and thought provoking pieces of work" - Theatre Travels
"Undoubtedly, a five-star rating for this production." - Global Media Post