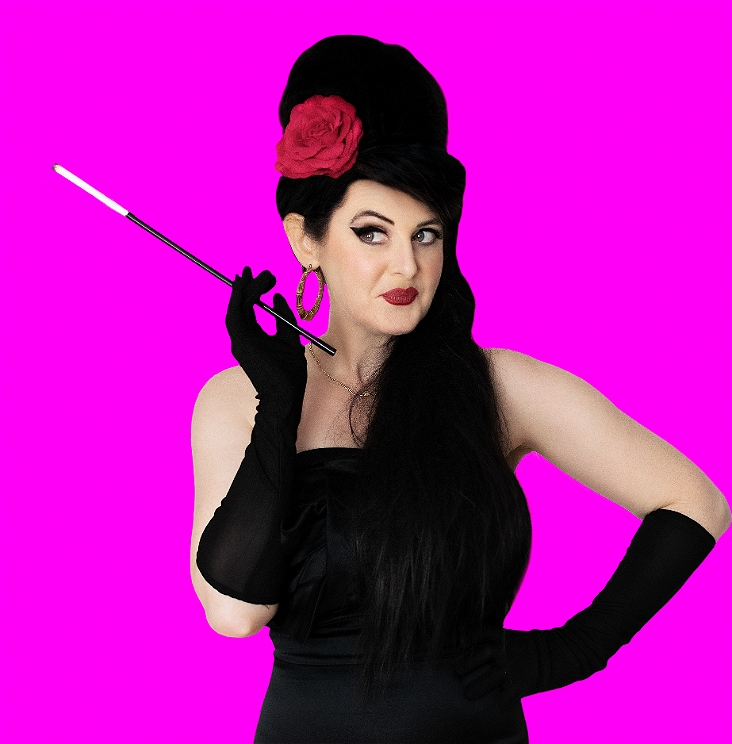 Contemporary
Inside The Comfort Zone

Ask most people what they know about Amy Winehouse, and they'll mention her addictions, over-the-top beehive and eyeliner, and tragic death. But beyond the tabloid coverage, Winehouse was a masterful musician who drew on the rich history of jazz, gospel, soul, motown, 60s girl-groups and hip-hop to create innovative music that influenced many who came after her.

Not your usual Amy Winehouse tribute, backed by a 4-piece band and returning after a sell-out season, Carol Whitfield expertly weaves the fascinating story of Winehouse's musical innovation and influences around a collection of hits and rarities, along with some choice Winehouse quotes and anecdotes. With some laughs along the way and a tearjerker finish, this show will have audiences dancing in the aisles and pining for a talent gone too soon.

“Whitfield channels Winehouse during her performances in such an innate and devoted way that at times, in the low light when the beehive and the white dress is all we can really see, it almost feels like the real thing.” Max Devine, Good Vibes Melbourne