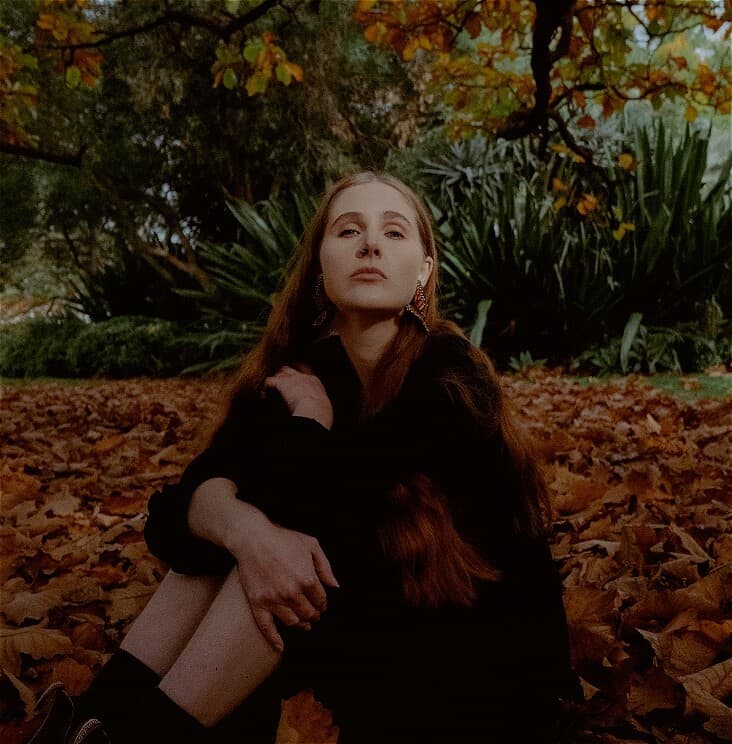 From the outer suburbs of Melbourne/Naarm, dream folk songwriter Bec Sykes has been deftly carving her own melody into the Australian music landscape with her striking voice, songwriting, and success.

Bec will be joined by a full band and special guests Sannie and Patrick Lionel at Fringe Common Rooms to celebrate the release of her new single 'At Least'. The track is a bitter-sweet ode to emotional validation, taking aim at toxic positivity and the societal expectations to maintain a positive mindset amidst moments of darkness.

Bec's music is a powerful exploration of melody and use of voice as an instrument. Describing the goal of her songwriting Bec states that “I aim to sing to things I’m afraid to say”. Sonically this culminates in ethereal and atmospheric indie-folk pop punctuated by moments of catharsis.

In the past two years, Bec has won Pieater's 'Pie School' competition and the Josh Pyke Partnership. She was also named a Triple Unearthed Feature Artist and her music has been added to rotation on Triple J and Double J.

“You get the feeling she's going to write a real masterpiece (or two) one day.”
- Al Newstead - Triple J Music News Producer