#txtshow (on the internet) The best show you’ll write all year. 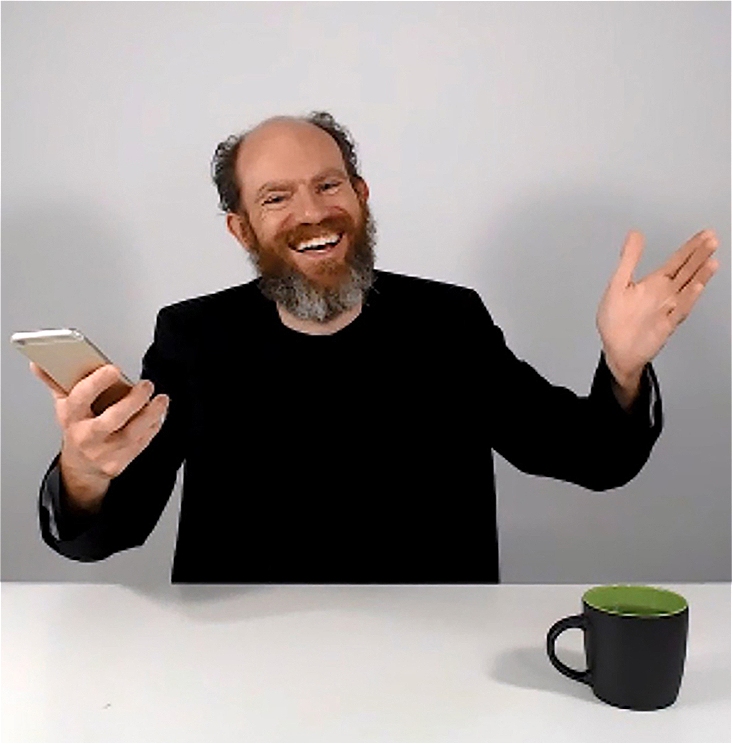 #txtshow (on the internet) The best show you’ll write all year.

Wrapping up a 12-country, 35-city, 175-show virtual world tour (during a global pandemic), performance artist Brian Feldman brings his critically acclaimed, award-winning project back to the Melbourne Fringe Festival for “An experience unlike anything in live theatre.” – DC Metro Theatre Arts

This LIVE, interactive performance takes place on Zoom and is a crowdsourced, immersive, multiscreen performance featuring a mysterious character called txt (pronounced “text”) who recites a script written anonymously in real-time by YOU!

“Engaging with anything on the internet can feel like shouting into a vacuum and hoping for a response or, at the very least, fleeting validation. Brian Feldman’s hyper-interactive #txtshow (on the internet) places this phenomenon in real-time via Zoom.” – Cincinnati CityBeat

“I found myself laughing louder than ever at this performance. The uninhibited mind is a strange and quirky beast... #txtshow [is] a Mad Lib with an emphasis on Mad.” – Analog Artist Digital World

Only 22 tickets available per show!

“I’ve spent a lot of time on Zoom in 2020, and can’t recall an hour anywhere near as entertaining as this curious Fringe experiment.”
– Australian Arts Review

“(Overall Score: 9) I had no idea what to expect for my first live show on the internet, but this was a pretty amazing introduction... all eclectically performed as almost a stream of consciousness by Feldman’s character.”
– Eventalaide

“Such an intriguing and innovative concept, it’s far more than the simple, one-way online broadcast performances that have substituted themselves in place of real-world delivery in traditional theatres... easily the best Zoom call I’ve dialed into during 2020.”
– The Greater Manchester Reviewer

“Offers a unique theatrical experience, in both senses of that description. It seems like a great show to attend with a group of friends, especially if you have interesting friends.”
– Thinking Theatre NYC