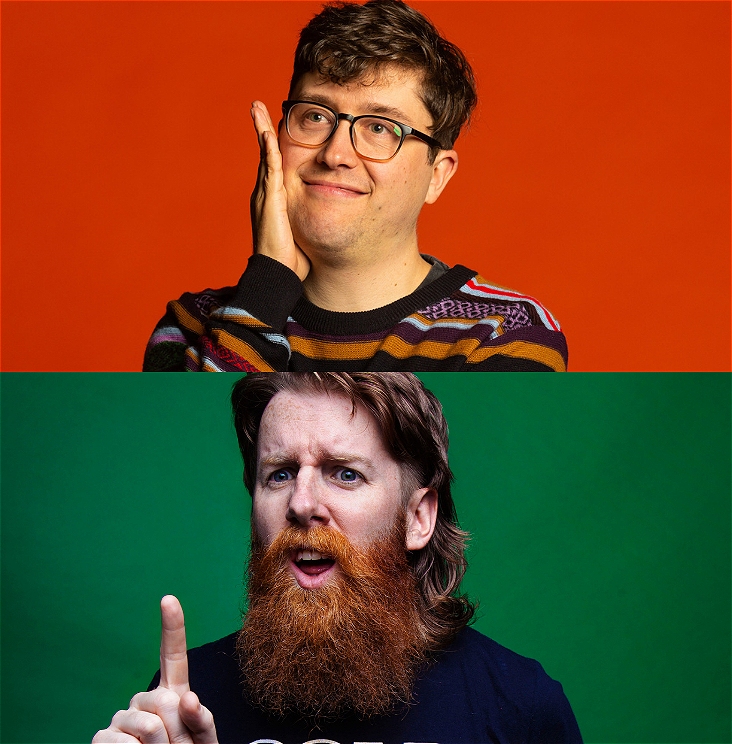 Past event
Stand Up
Pushing The Comfort Zone

As heard on ABC Radio, Radio National, Triple R and a bunch of other places.

About Matt
‘There are few comics in Australia that have the kind of innate sense for laughs that Matt Stewart has. On the dartboard of comedy, he’s a straight-up 180.’ - Pedestrian.TV

About Alasdair
'Alasdair achieves a perfect balancing act: ribald without being smutty, clever without being pretentious' - Daily Review

Wheelchair Access
This venue is not wheelchair accessible. However, we still recommend calling the venue directly to discuss whether they can provide the access you need.
Public Transport

To get to the venue using public transport: