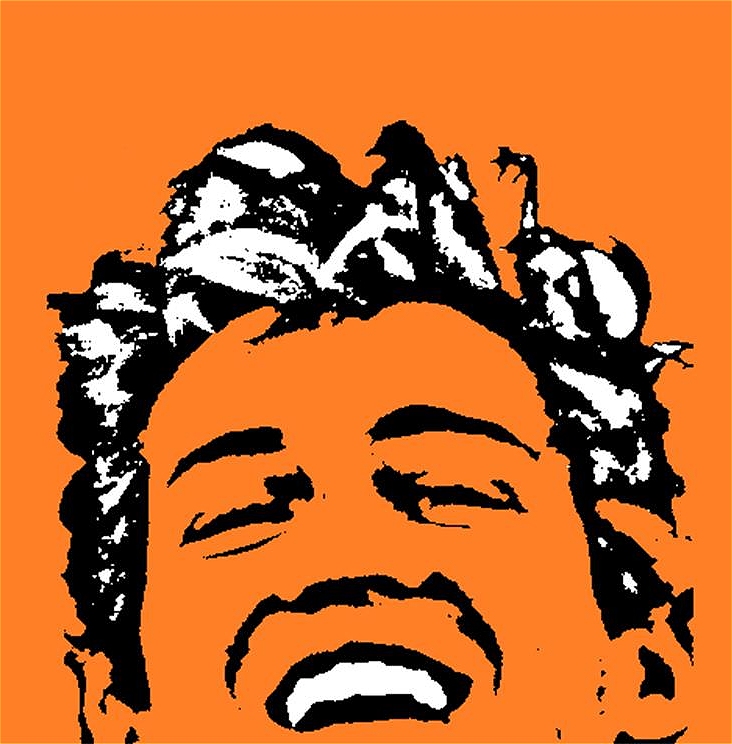 Past event
Clowning  |  Absurdist  |  Experimental
Inside The Comfort Zone

"Material" is a show about breaking free from conformity of traditional stand-up and finally exploring a more clowning, absurdist style.

It's easy to do what everybody else is doing, especially when it works. But at some point you have to just go for it.
That's really the whole thing.
It's a show about just going for it.
Being yourself is scary as hell but it can often make for some interesting and in this case humorous art.

If I may speak in the first person here, I guess I've just been playing it safe by doing regular material and playing the stand-up game.
Not that there's anything wrong with regular material, in fact there's some of that in this show, but for me it's time to try something else.

In short, this show is about physical comedy, absurdist impressions, character work and ultimately just having a good time and feelin' free.

So come along if you want to see me have a go.

P.S. If I become famous after this you can tell people you were there in the beginning at parties and stuff.