4.48 Psychosis – CANCELLED A moment of clarity before eternal night. 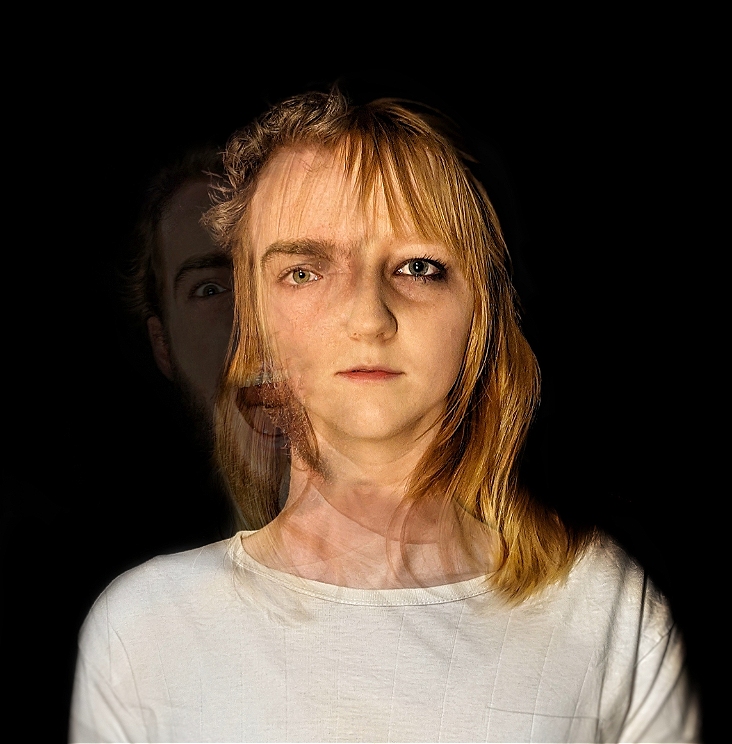 4.48 Psychosis – CANCELLED A moment of clarity before eternal night.

Thought provoking and evocative, 4:48 Psychosis was written by Sarah Kane in 1999. Just days after finishing writing, Kane took her own life, leaving behind the script and a note that said - “Do with it what you will - just remember that writing it killed me!"

But, is it theatre? Or is it simply a 60 minute suicide note? These are the questions that have been asked over and over since the controversial playwright exited the stage.

4:48 Psychosis shows a fusion of voices laying their souls bare, shedding light and hope onto the darkest crevices of the mind. It is both beautifully poetic and deeply harrowing when performed, delving into the depths of an afflicted mind that is angry with the world and cannot find the means to carry on.
Brought alive with dance and music you can expect to leave the theatre having experienced a heart-wrenchingly honest performance that explores mental illness, loneliness, hope and love - a deeply personal insight into the fragmented subconscious of a young woman in severe mental turmoil, showing a region of the mind that most of us hope never to visit, but many people cannot escape from.