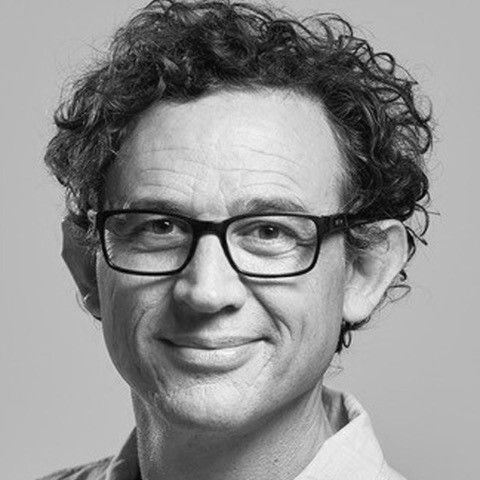 Michael is a theatre director born and bred in Melbourne, and has directed theatre, dance and opera for each of the major State theatre companies, as well as all the major festivals across the country.

Michael’s work includes The Caucasian Chalk Circle, Macbeth, The Ham Funeral and for Belvoir St Theatre in Sydney; Moon Spirit Feasting for the 2000 Adelaide Festival which later toured to Melbourne, Berlin, Zurich and Tokyo. Michael directed Chunky Move’s 2003 Melbourne Festival production Tense Dave, which toured to the Sydney and Perth festivals and New York and collaborated as an actor with Barrie Kosky’s Gilgul Theatre, performing in The Dybbuk, Es Brent, The Wilderness Room and The Operated Jew.

Michael was the Artistic Director of Malthouse Theatre from 2004 to 2010 directing many shows, including The Odyssey for the Melbourne and Perth International Arts Festivals, Though the Looking Glass with Victorian Opera, the Meow Meow spectaculars Vamp and The Little Mermaid, that both toured nationally and internationally, Optimism with The Sydney Theatre Company and Edinburgh International Festival, and The Threepenny Opera, also with The Sydney Theatre Company.

His first feature film, The Boy Castaways premiered at the Adelaide International Film Festival in 2015. He then adapted King Lear into two Indigenous languages for a new stage production, The Shadow King, that premiered at the Malthouse Theatre, and for which Michael was awarded The Helpmann Award for direction.

Coincidentally, the first ever show he ever directed was in the underground carpark at Melbourne Uni, and it was listed in that year’s Fringe Festival. Michael is also known for his philanthropic work and is a committed advocate for climate action. 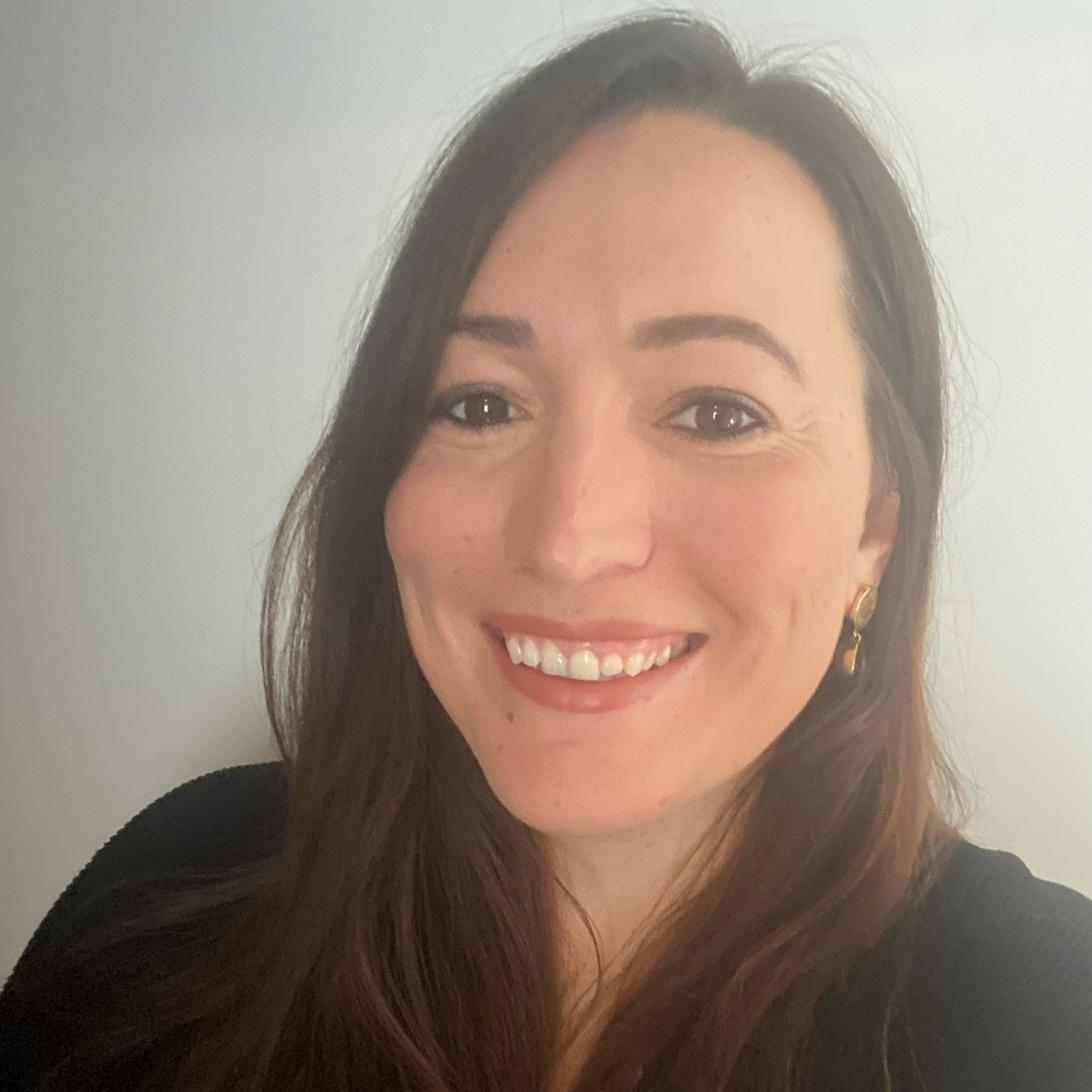 Stephanie is an accomplished leader with over 15 years’ experience working across commercial, business development and project management roles in both Melbourne and London. By nature she is a collaborator who thrives making meaningful connections in business and industry, and thus has spent some years working in development and sponsorship roles in the arts and events, most recently as Head of Development at Melbourne Festival. Stephanie loves to travel to experience all things food, art, music and culture. And she is channelling some of these passions as the Visitor Economy Manager at the City of Melbourne, responsible for ensuring Melbourne’s status as a world class destination for visitation.

Stephanie’s first Fringe experience was some many many years ago in the early 2000s at Edinburgh Festival Fringe. It cemented her love for the provocative!

Rob is a management consultant and partner at public value consultancy firm Cube Group, where he heads up the health and human services practice. He has over thirty years of experience across the public and private sectors. His diverse experience includes key roles in strategic planning, service planning, project management, business analysis, financial modelling, tender evaluation, budget formulation and financial management.

Rob is an accountant and CPA by training but also shares a passion for and interest in the creative arts. Prior to joining the Fringe Board he spent six years on the Board of Craft Victoria, Victoria’s peak member body for makers, including many years as its Company Secretary. He held the role of Chair when he completed his term in 2018.

Outside of work, Rob enjoys travelling and spending time with his family, including supporting their performances on the sporting field and the stage. 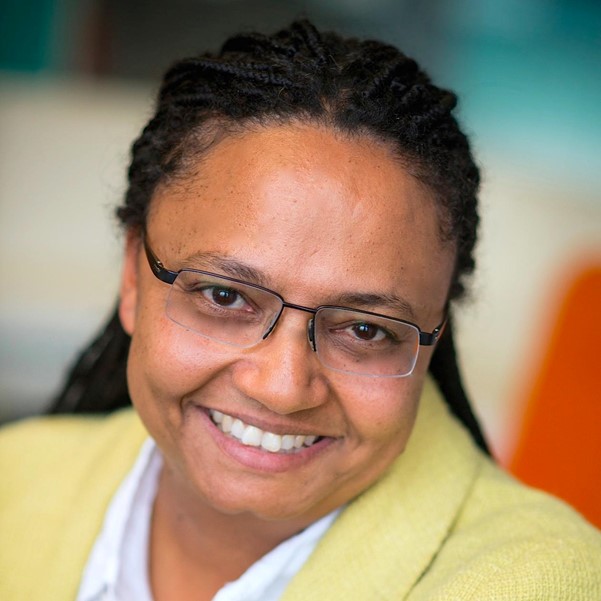 With over 20 years’ experience in strategic communications Feyi is one of the country’s most sought after communications consultants. Feyi has a deep understanding of the nexus between policy, politics and business having spent 15 years in public affairs including five years in Canberra leading a bi-partisan team of top government relations experts.

Her counsel is valued by some of Australia’s leading organisations including Google, Bunnings, Officeworks, Uber, CBA, RMIT, Life Without Barriers, the National Farmers Federation, and the federal departments of Health and Ageing, NDIA, Defence, Home Affairs and Education, who look to her for reputational, strategic messaging and engagement counsel around policy, advocacy, effective stakeholder engagement, public affairs and digital communications.

Joel is a proud Wiradjuri man and Melbourne-based artist. After training at both NAISDA and WAAPA, he now performs with Chunky Move and has a practice springing from his Wiradjuri cultural heritage. His first solo performance Biladurang, commissioned for Deadly Fringe in 2017, won three Festival awards and went on to tour nationally and internationally to great acclaim. Re-invented for the digital space, Biladurang 2.0 premiered at Melbourne Fringe’s VCR Fest in July 2020.

One of Joel’s first Fringe experiences was creating and performing in the sold out, award-winning show Biladurang.

Kirsty founded Artistic Merit in 2007 and has significant experience in the arts and government sectors.

She was inaugural manager of the Esso BHP Billiton Wellington Entertainment Centre and has led the Monash University Academy of Performing Arts. She was awarded an Asialink Arts Management Residency to Indonesia and continues to work closely with Indonesian partners.

Kirsty has worked for Arts Victoria, The Monash University Academy of Performing Arts and The Arts Centre amongst others and has been a board member and Chair of Polyglot Theatre, Astra, Gippsland Regional Arts Sale. She is a fellow of the Gippsland Community Leadership Program.

Michael Hyde, holding a Bachelor of Commerce from Canterbury University in Christchurch, is the Head of Strategy at M&C Saatchi Melbourne.

Michael has significant experience across a variety of clients in the sport, tourism & leisure, arts, FMCG, automotive, health insurance, financial services, education, recruitment and media industries. Michael has a passion for and has significant experience on social impact and citizen marketing, cause related initiatives, and behavioural change programs for Government and NGO’s.

With a career that bridges strategy in both creative and media agencies, Michael is able to bring a unique perspective to the challenges brands and businesses face in a modern and dynamic world, and how to connect with people in meaningful and timely ways.

Michael has a passion for people, insight, and how commercial creativity can influence behaviour and choice. He takes a collaborative approach to developing enduring ideas that connect with people, and contribute to real business and social outcomes.

Over the years his work has been recognized at globally and locally, including multiple creative and effectiveness award winning campaigns.

Outside of work Michael believes in volunteering and community service; he sits on the Parent Council of his daughters’ primary school and is an accredited sports official with Life Saving Victoria.

Rupert is a fundraising professional who has worked in the arts for almost his entire professional life. Over the past 20 years he has worked in marketing, corporate partnerships and philanthropy for organisations including Melbourne Theatre Company, the Melbourne International Arts Festival and the Australian Youth Orchestra. Currently Director of Development at MTC, Rupert is passionate about creating opportunities for donors and corporate partners that help them forge deep and long-lasting connections to the arts, and in turn strengthen our artistic community to foster a more creative and empathetic society.

Rupert had a short stint working as a travel agent in England and once worked as a jellyfish lookout on a remote island off the south coast of Japan, but the less said about that the better.

Rupert’s first experience of Fringe was so long ago, he actually had his own fringe at the time.

Sonia has over 20 years’ experience in HR, Change and management in the arts sector, not for profit organisations, government and the private sector. She works in her own Consulting practise as a Change strategist and management coach, as well as pursuing her passion for community development in Melbourne’s Western suburbs.

Ethnically Indian, born a Brit and raised in Australia, Sonia is interested in intersectionality and expressions from the margins. She has a partner, three sons, two dogs and survives on books, citrus desserts and Motown music.

Sonia enjoys awkwardness, questions, collaboration and being true to her values. As a new Board member, she is excited about finding her people.